I wrote this some time ago back in February. This is my picture of how I have seen God in my life. He has been the Nurturer and the Life Giver and I am forever changed by Him.

God planted the seed (me) into the dark warm place of my mother's womb. The seed was made up of many parts of my mother and father but it was unique, never before created. The seed grew taking shape and form in the mysterious quiet of the womb becoming more and more recognizable.

In due time the beautiful work of God was ready to be birthed and brought forth into the world. From the moment I was born roots were put down and the tiny sprout was visible. As I grew in height a solid brown trunk held my being. My roots entwined deeper into the earth below me. 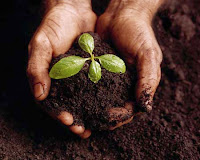 I was watered by my mother's love and strengthened. Branches sprung sturdy and green with leaves. I grew and grew and grew. Yet as I got taller and my roots thickened my mother's love was not enough nourishment. I was missing something crucial, something life-sustaining. So I stopped growing, the leaves gradually began to wither and turn brown, some even dropped off. My branches became brittle and were delicate, easily broken. Some began to break under the pressures and demands of the world. What happened to the beautiful seed God had planted?

The life was being slowly starved from me. I was hungry for that living giving water...so hungry. The branches that were left were not my own, they were disconnected, broken and weak. One final blow was the discovery that within my branches I carried a life destroying disease formed in my seed and given to me from my father- the absent father who had not watered me with his love and instead had withheld all love at all. 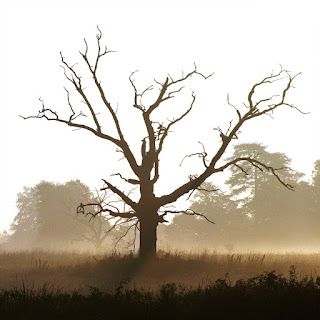 How was I to bear up under this new knowledge? I had already grown so weak, so broken, who could help me now? Just as every last drop of hope drained away from me I looked up and saw Him who I had longed for. I almost felt like saying, "It was you all along who I was missing. I was hungry and nothing filled me but you" and He sent His rain of love upon me. I breathed. I was badly damaged and it would take time to restore and rebuild. 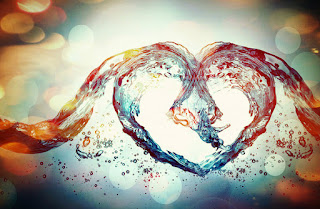 He asked me, "Do you trust that I can rebuild you?" I answered, "Yes". He said, "You will be a new creation and will have eternal life". I sighed, a deep sigh of peace. From that day forward I breathed in His air, I was fed by His love, watered with His grace. Some of my branches were pruned so that new could grow, dead leaves fell away and I was bare before the Lord. Some days were hard as I became impatient to see what God was doing.

Then it happened! I saw a tiny green bud and a nodule. New life was forming! God smiled at my joy. One tiny bud of hope, of life. I thanked Him. My faith was ever increasing as His love abounded me. My tree had been so barren, so empty. 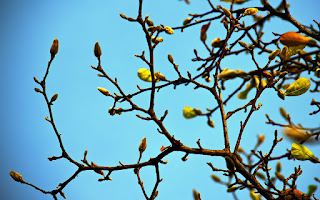 Over the days, months and years many more green buds sprung up all over and new branches were created in place of the old. These new branches were thick, strong and connected firmly to my tree. My tree stood sure in the soil my Father had given me. 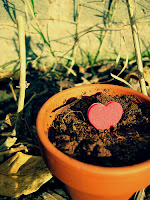 My Father told me one day, "These branches I have given to you are the branches of Jesus. All He is is yours. He is my Son and you are my Daughter. Your inheritance is eternal life." I was in awe, "But Father why do I deserve this?" He said, "You have not earned it. It is given to you as a gift of my love. Your old branches are gone. The diseased and broken and dead and I have given you Jesus' ones". 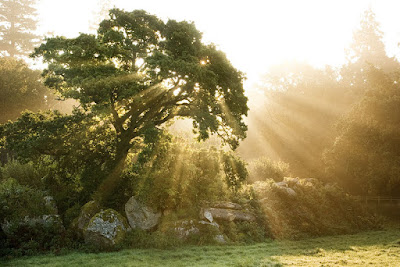